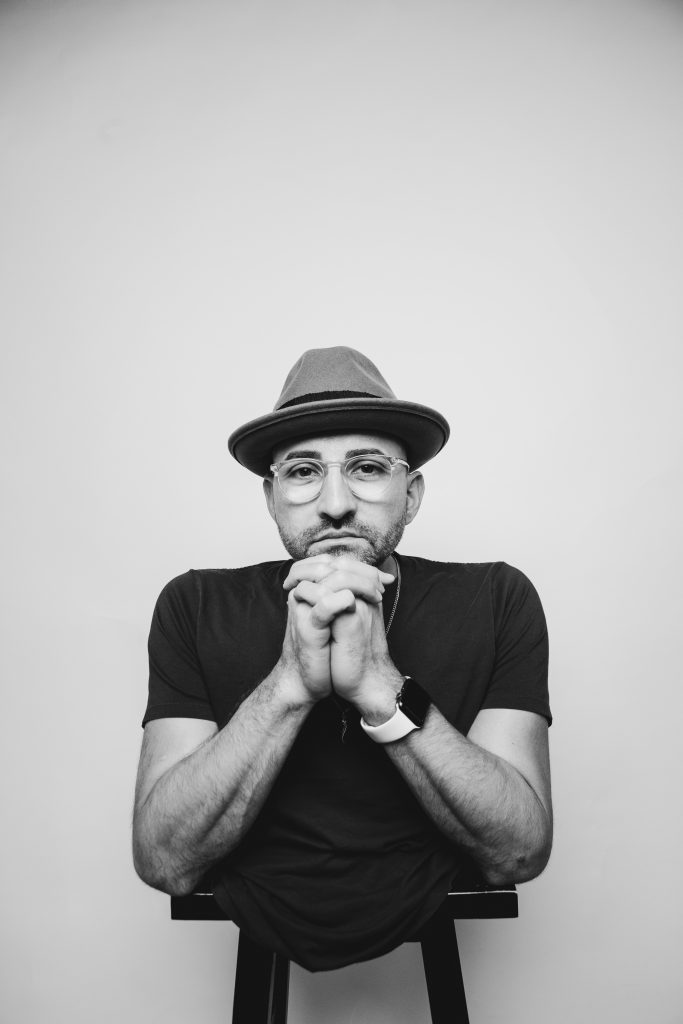 Whether addressing corporate leaders, non-profits or the world of education, Mr Spencer West’s charisma and dynamism captivates all audiences. Sharing his journey from losing both legs at the age of five to climbing—and summiting—Mount Kilimanjaro using his hands and wheelchair, Spencer will inspire listeners to tackle their own obstacles and redefine possible.

He is a top-ranked keynoter, author of the bestselling book Standing Tall: My Journey and star of the documentary Redefine Possible: The Story of Spencer West, which debuted at the Toronto International Film Festival in 2012.

Mr West lost both his legs from the pelvis down at the age of five, but instead of giving up he tackled every challenge in his way.

Whether headlining corporate conferences, mesmerizing audiences in 20,000-seat stadiums or leading volunteer excursions for youth and adults, Spencer’s words and actions have encouraged millions to stand up, face challenges and embrace change. Everyone leaves with pertinent lessons they can apply to redefine what their possible is.

As a featured speaker and co-host of WE Day, he has graced over 90 WE Day stages across Canada, the U.S. and the United Kingdom. He has spoken alongside luminaries and performers such as Canada’s Prime Minister Justin Trudeau, Prince Harry, former-U.S. Vice President Al Gore, Mia Farrow, Martin Luther King III, Jennifer Hudson and Natalie Portman.

The IFA is glad to welcome Mr West as he shares his personal journey and speaks profoundly of facing challenges at the international audience of the 15th Global Conference on Ageing.