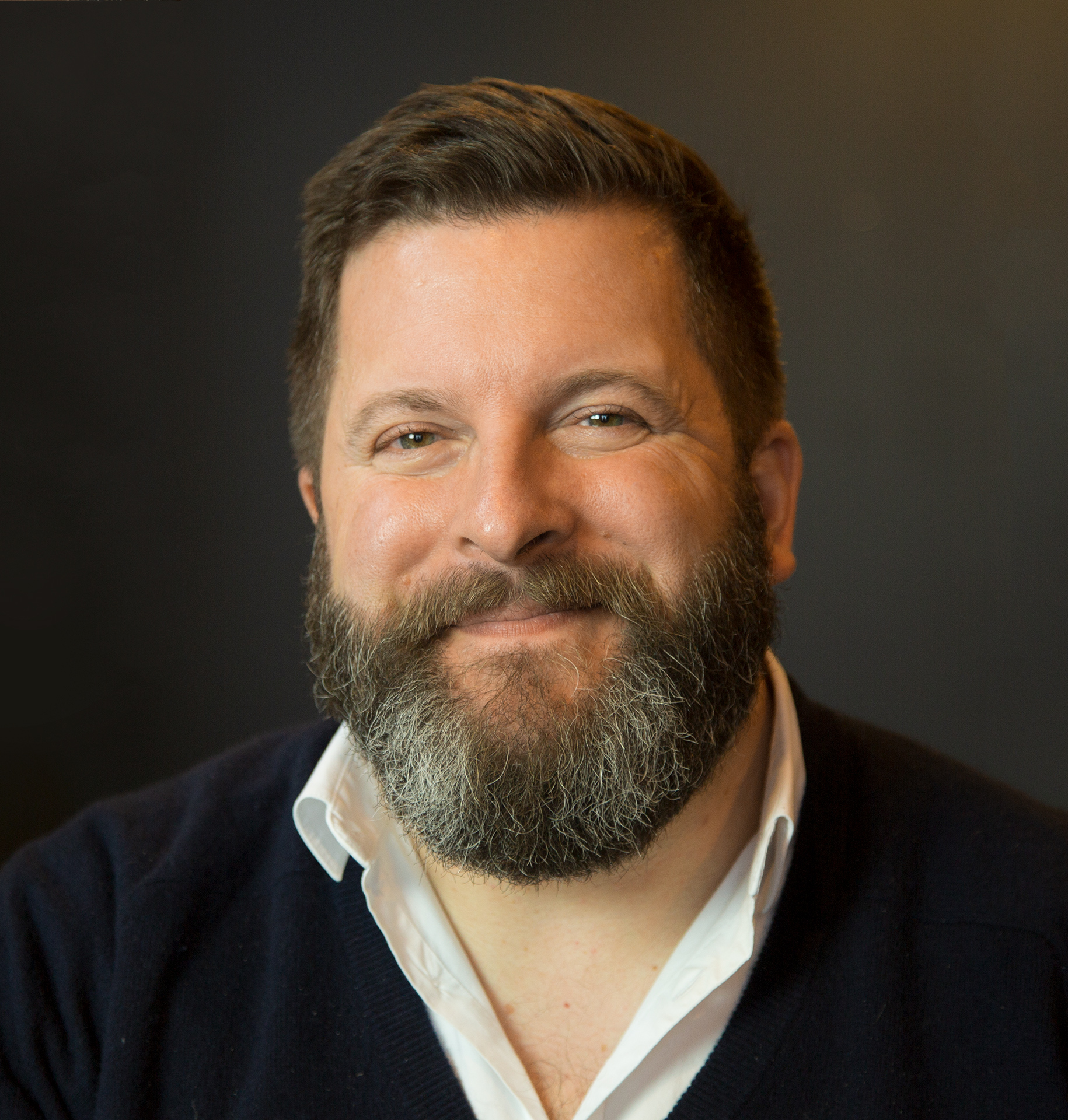 Michael Tamblyn, Rakuten Kobo CEO, to deliver a key note address at the conference   Outdated stereotypes and misconceptions of older age are pervasive, overwhelmingly negative and are also often internalized by older people, with serious impacts on participation, health and life expectancy.   With the undying belief that innovation is the key to helping […]

Human rights are at the heart of the issue

“The Universal Declaration inspired liberation movements and led to better access to justice, social protections, economic opportunities and political participation. Wherever respect for its commitments has been present, the dignity of millions has been uplifted, suffering prevented and the foundations laid for a more just world.” – Michelle Bachelet United Nations High Commissioner for Human […] 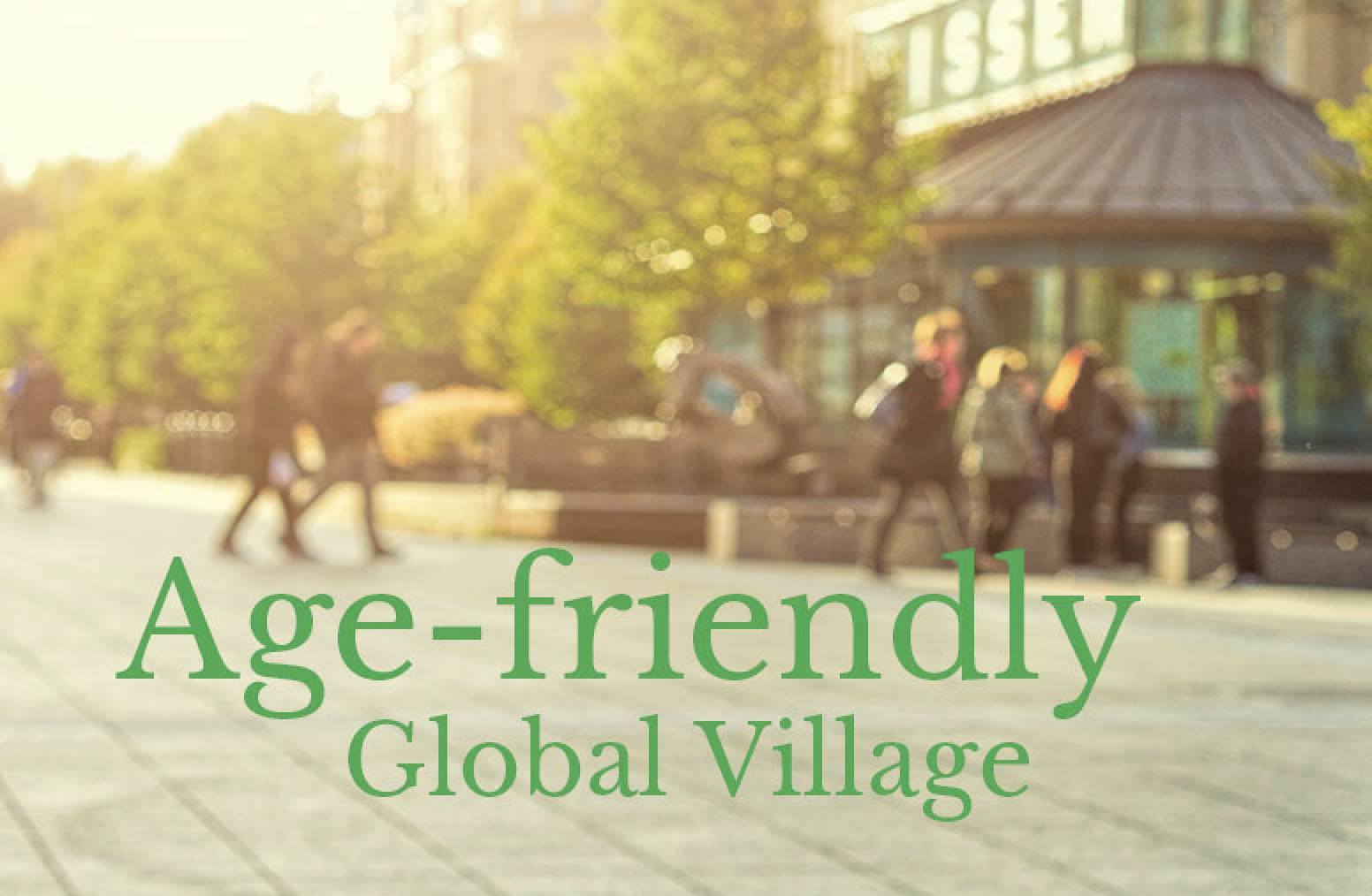 The WHO Global Network of Age-friendly Cities and Communities has ignited the voices and actions of not only civil society but leaders of all levels of government in many countries around the word.  This enthusiasm and energy will manifest itself through the upcoming IFA 15th Global Conference on Ageing in Niagara Falls, Canada with at […] 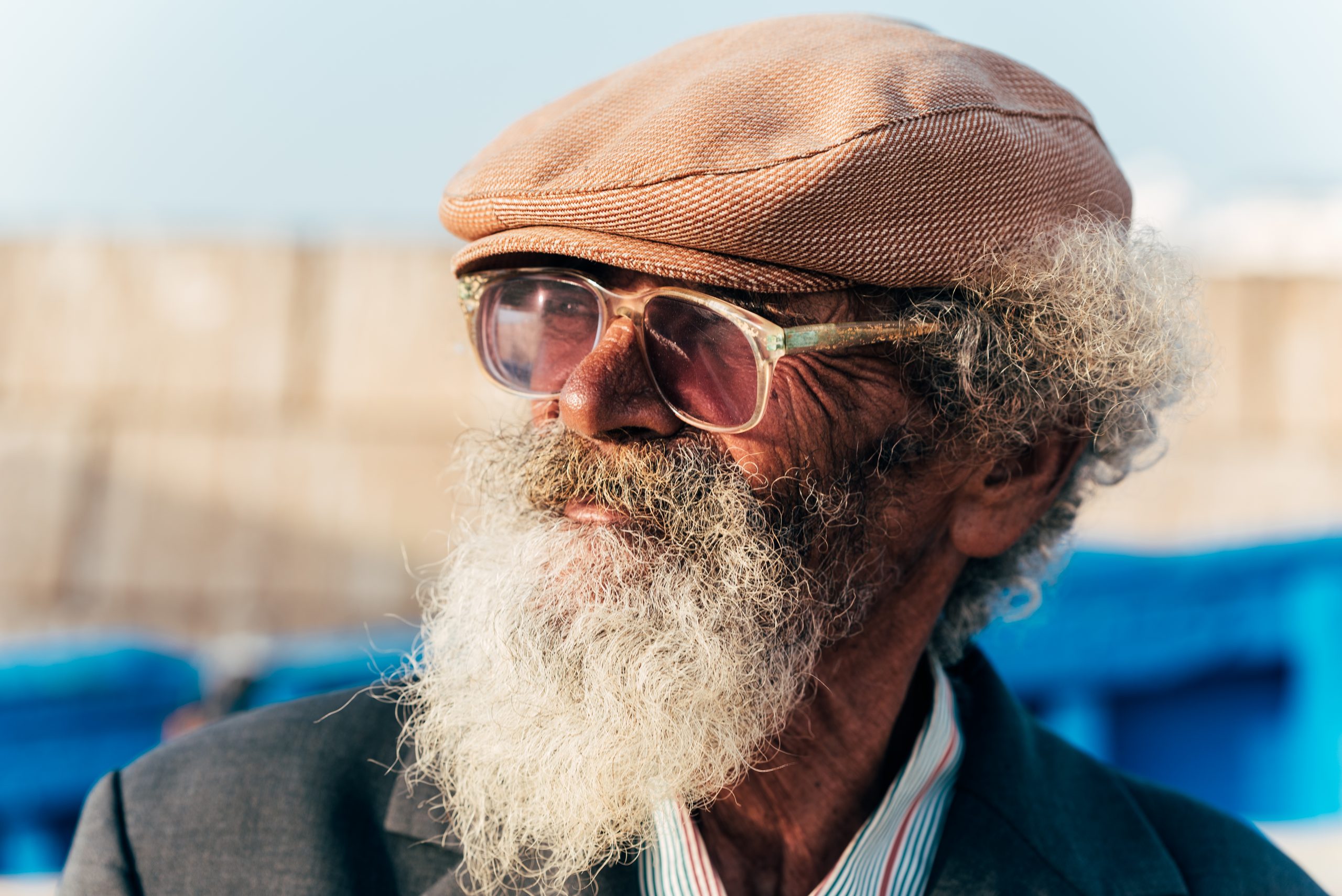 6 February 2020 Geneva, Switzerland – The 146th session of the World Health Organization Executive Board is currently taking place at WHO headquarters in Geneva, 3-8 February 2020. At this meeting, members will agree on the agenda and resolutions to be considered at this year’s World Health Assembly. Dr Jane Barratt, Secretary General of the […] 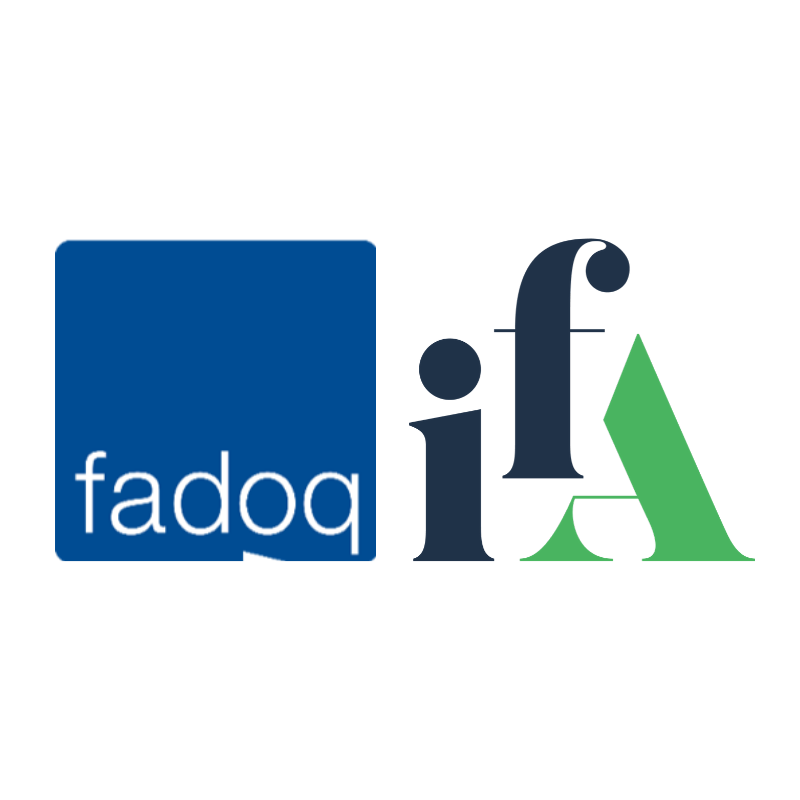 Réseau FADOQ Confirmed as Primary Sponsor at the Conference

Réseau FADOQ is proudly announced as a primary sponsor for the IFA 15th Global Conference on Ageing in 2021. The IFA will celebrate with Réseau FADOQ its 50th anniversary in 2020 as the largest seniors’ organization in Canada, with over 535,000 members aged 50 years and over. FADOQ is an unquestionable leader in Canada and […]